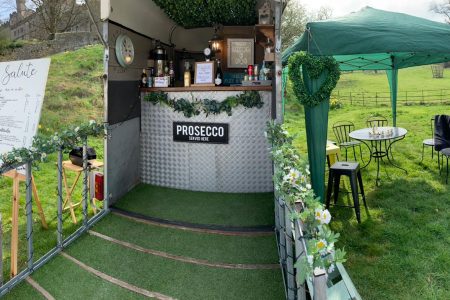 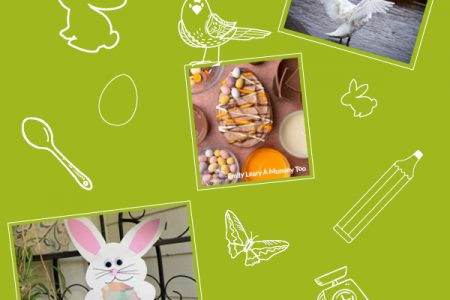 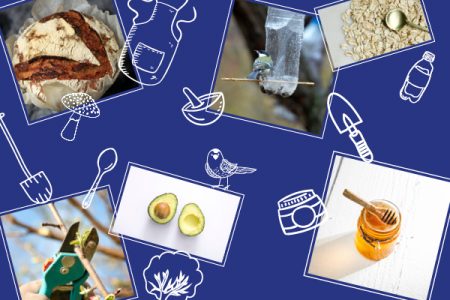 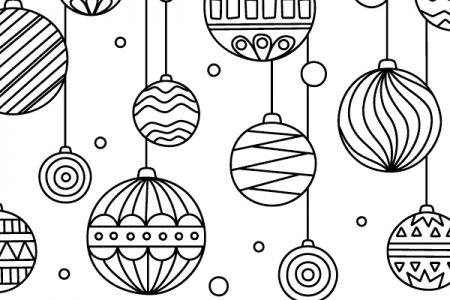 Over the past few weeks, Vicar Lane Shopping Centre has been collecting for the Nightingale Ward at Chesterfield Royal Hospital. This was coordinated by Centre Manager, Shaun Brown, with the help of the onsite team.

We have collected items that will keep the children occupied whilst having to be admitted into hospital at such a worrying time. With the help of the Vicar Lane Shopping Centre patrons, we have been able to donate twice this month to the children’s ward. The donations range from ride on toys, stationery items, a small patio set, socks, underwear, slippers, baby formula, and the list just goes on.

On Monday 27th April, Shaun and a member of the onsite team went to the hospital and met with Peter Yeomans, the Ward Manager, and delivered the donations that Vicar Lane Shopping Centre had collected.

Without the support of our patrons, and their generous donations, this small act would have not been possible, so we’d like to say ‘thank you’ to all involved.